Street-Comic is an urban art project by Gunther Schumann.

What happens when you combine comics and street art in a playful way? Then, strange creatures like hallucinating monkeys and talking concrete pillars suddenly appear in the tropical city of Salvador de Bahia. The result of the project is a sequential video that resembles a stop motion film.

The individual sequences are illustrated with a mixture of paste-up (street art), puppet animation and stop trick animation. The aesthetics are reminiscent of an animated slide show. In the future, more Street-Comic episodes will be realized. 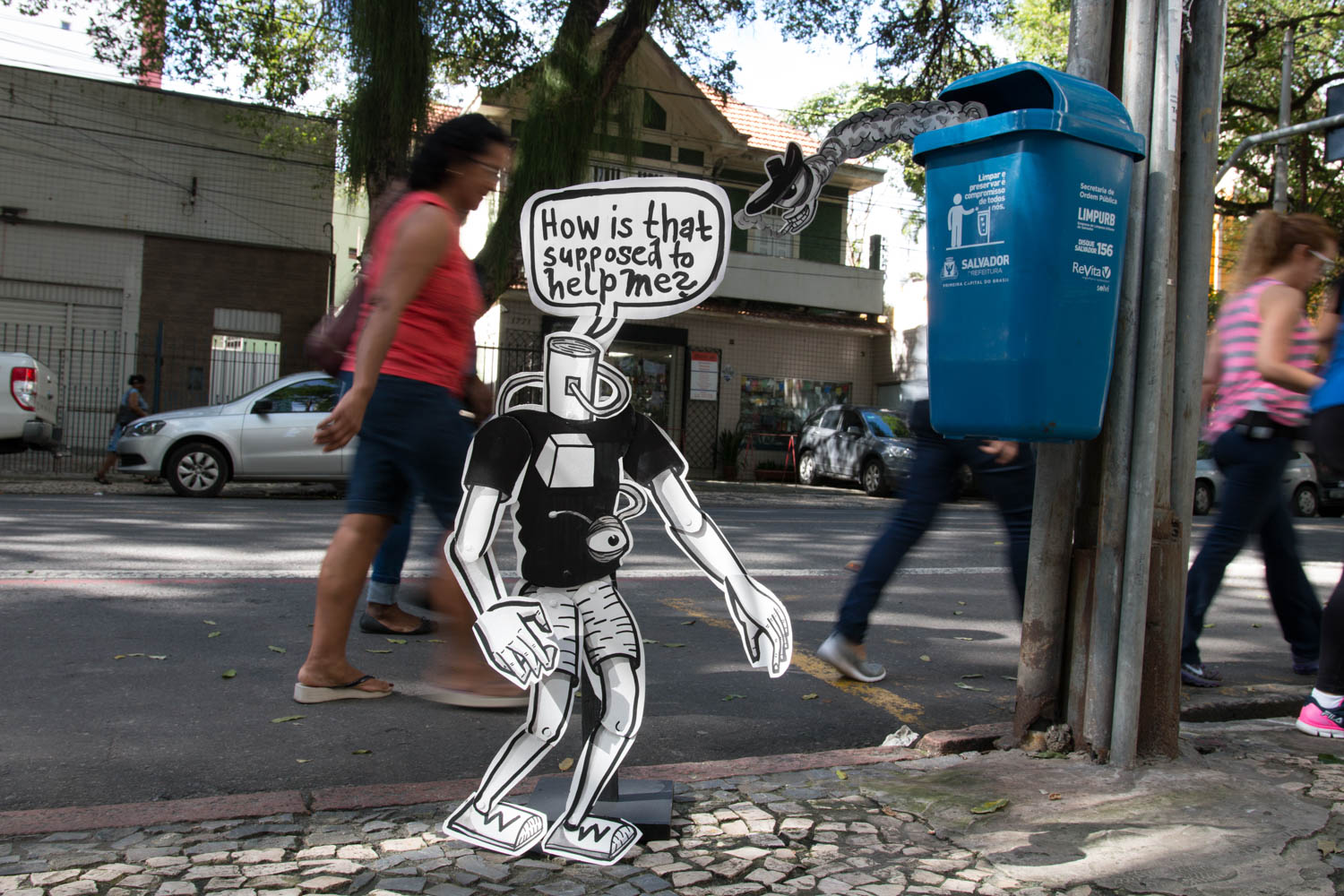 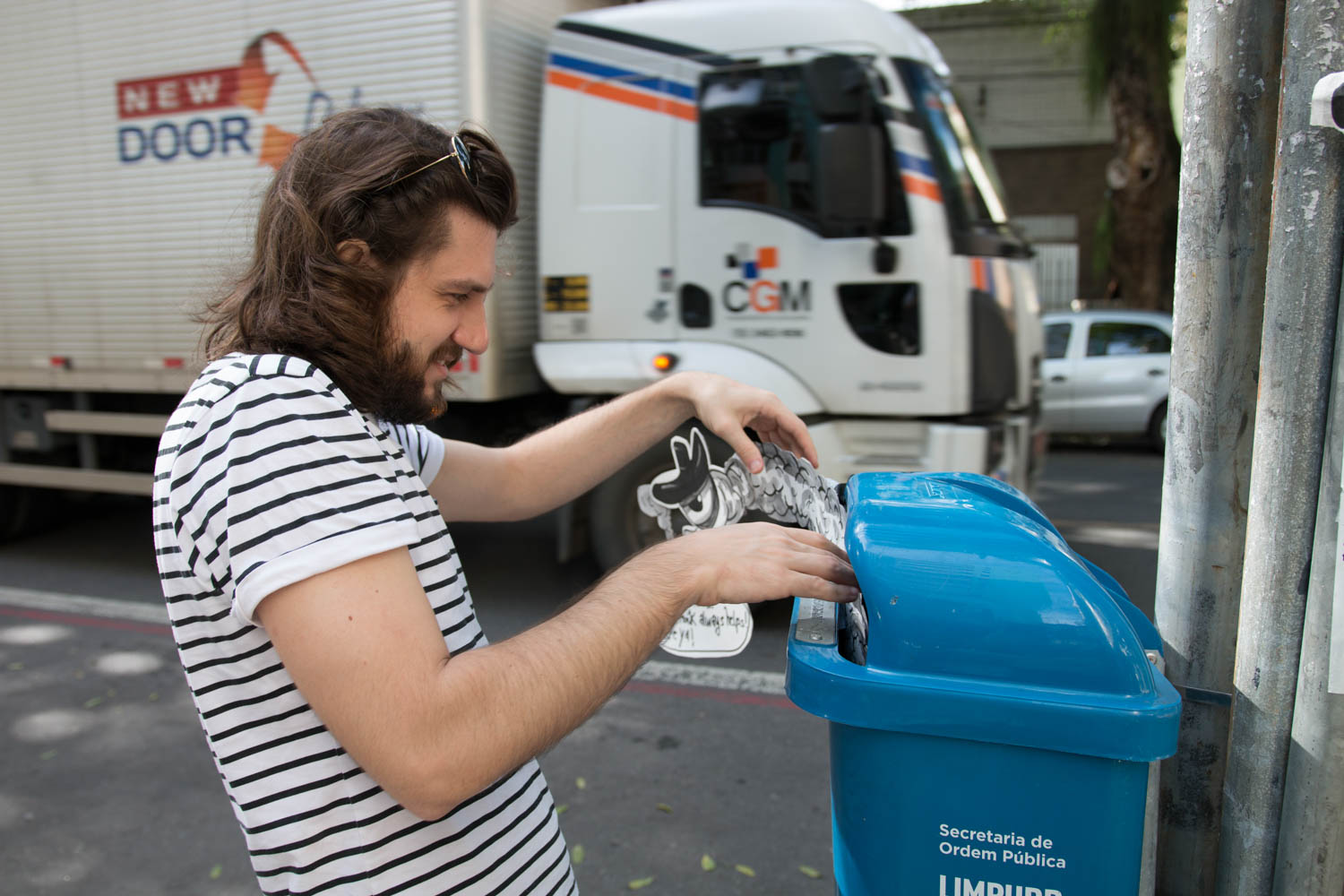 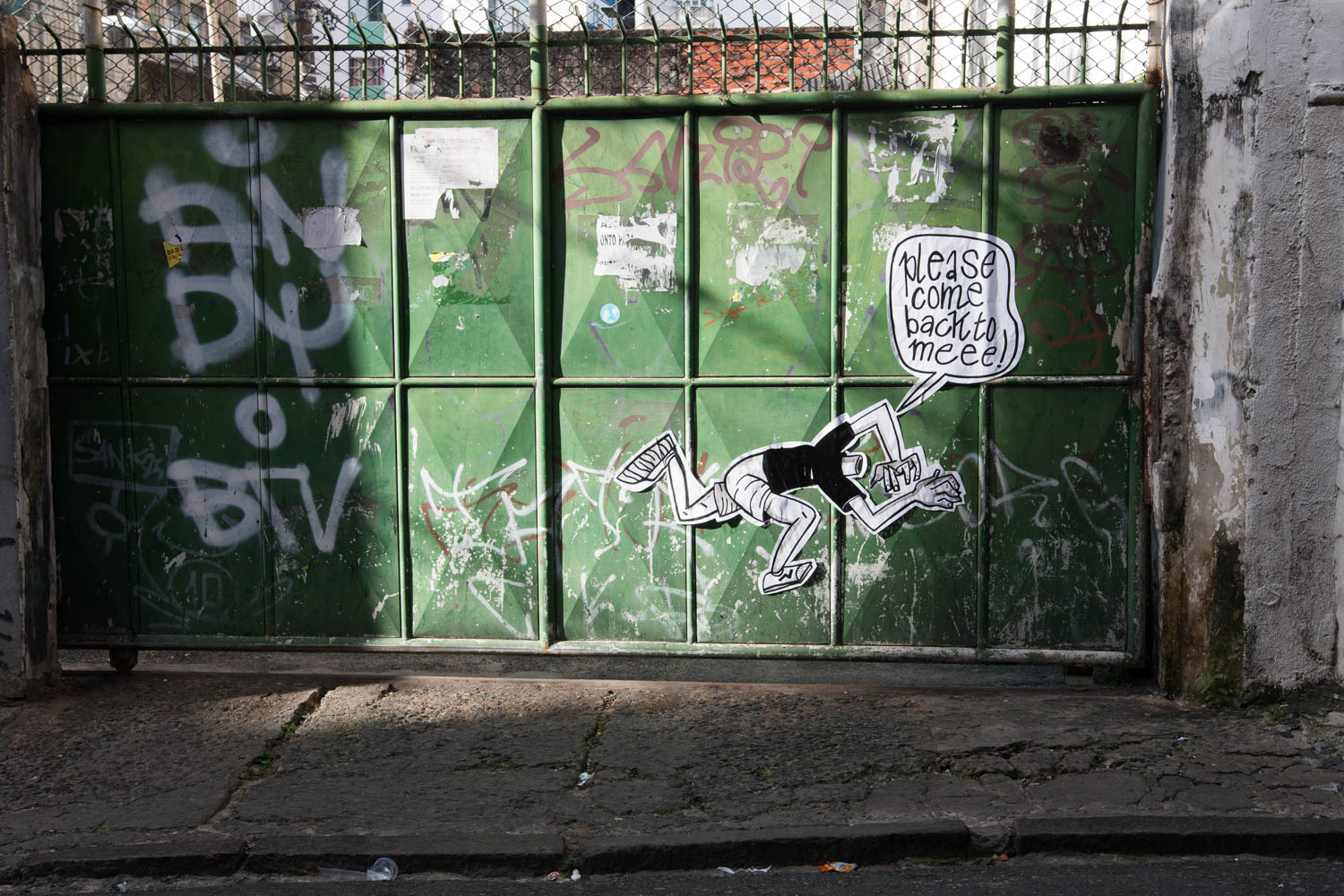 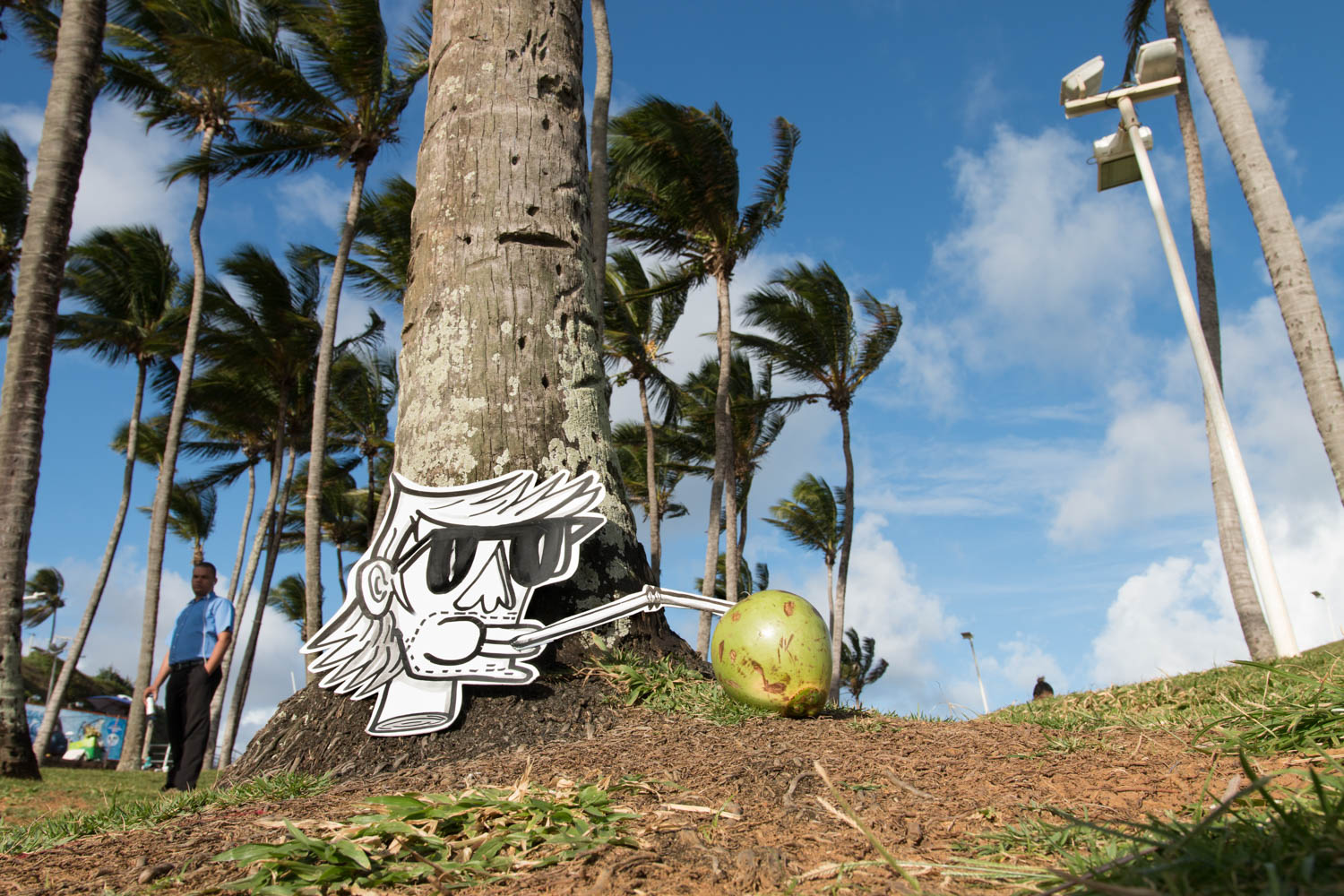 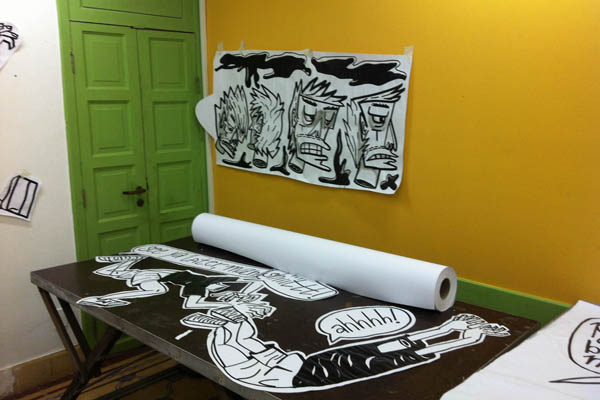 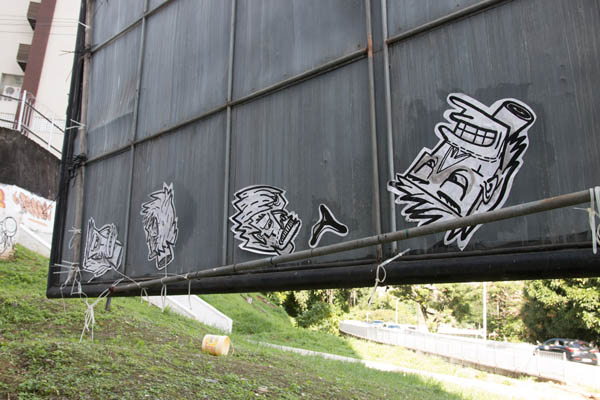 In Your Eyes – exhibition

DThe street comic was presented as part of the two-month exhibition "In Your Eyes" by the art foundation of the state of Saxony-Anhalt. The exhibits were supplemented by a video interview with the Brazilian street artist Paulo Ito, which can also be found on Gunther Schumann's. Youtube-channel 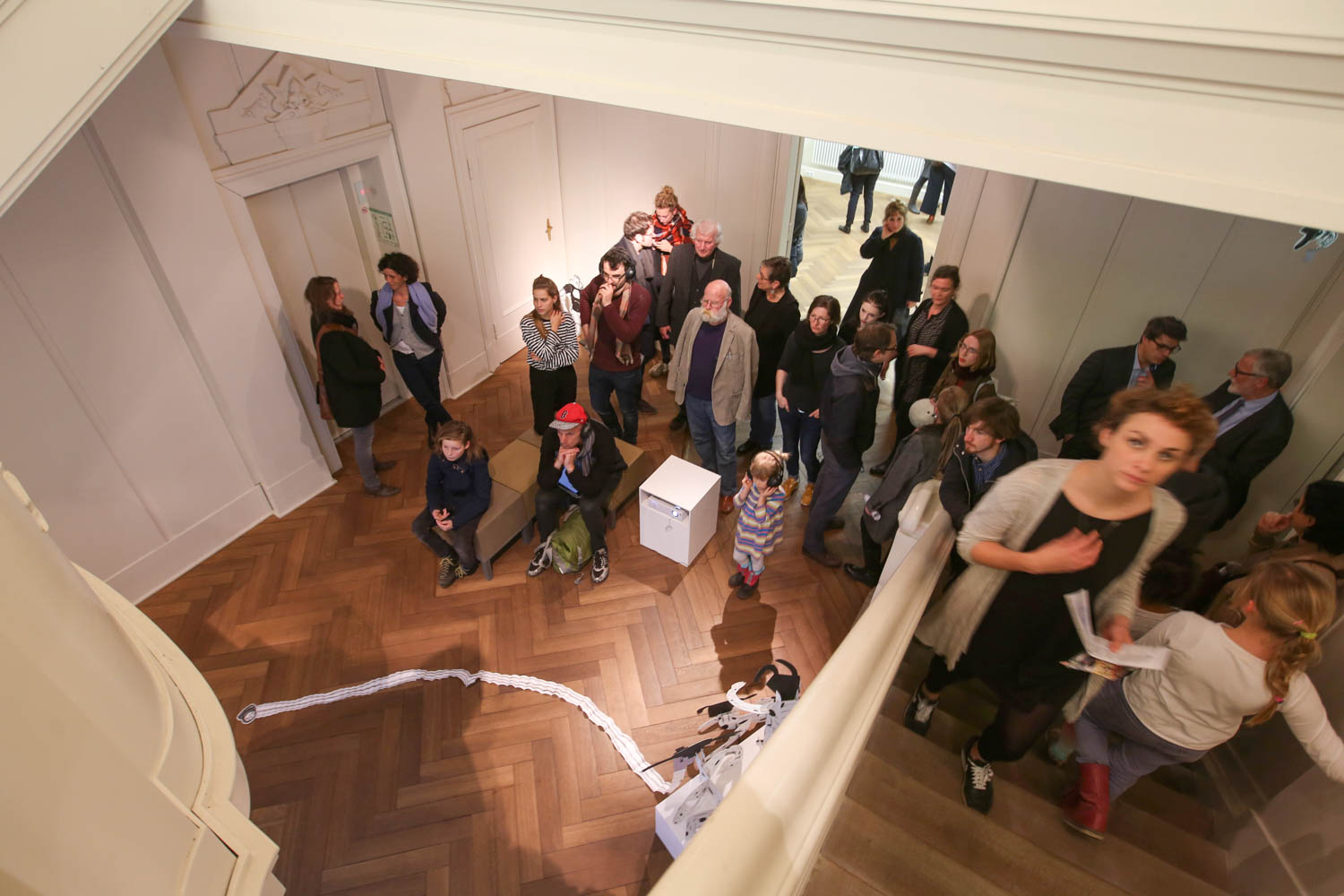 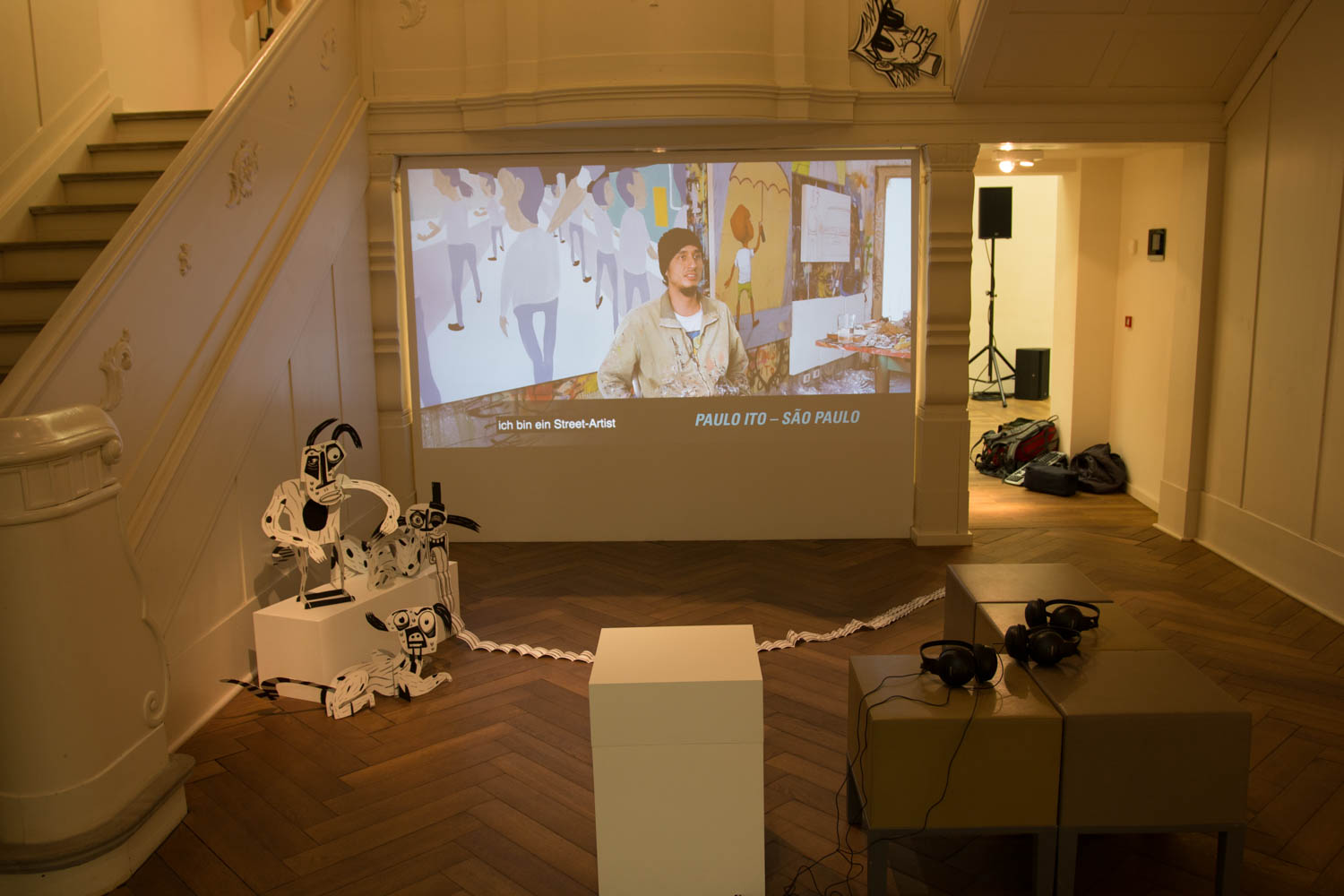 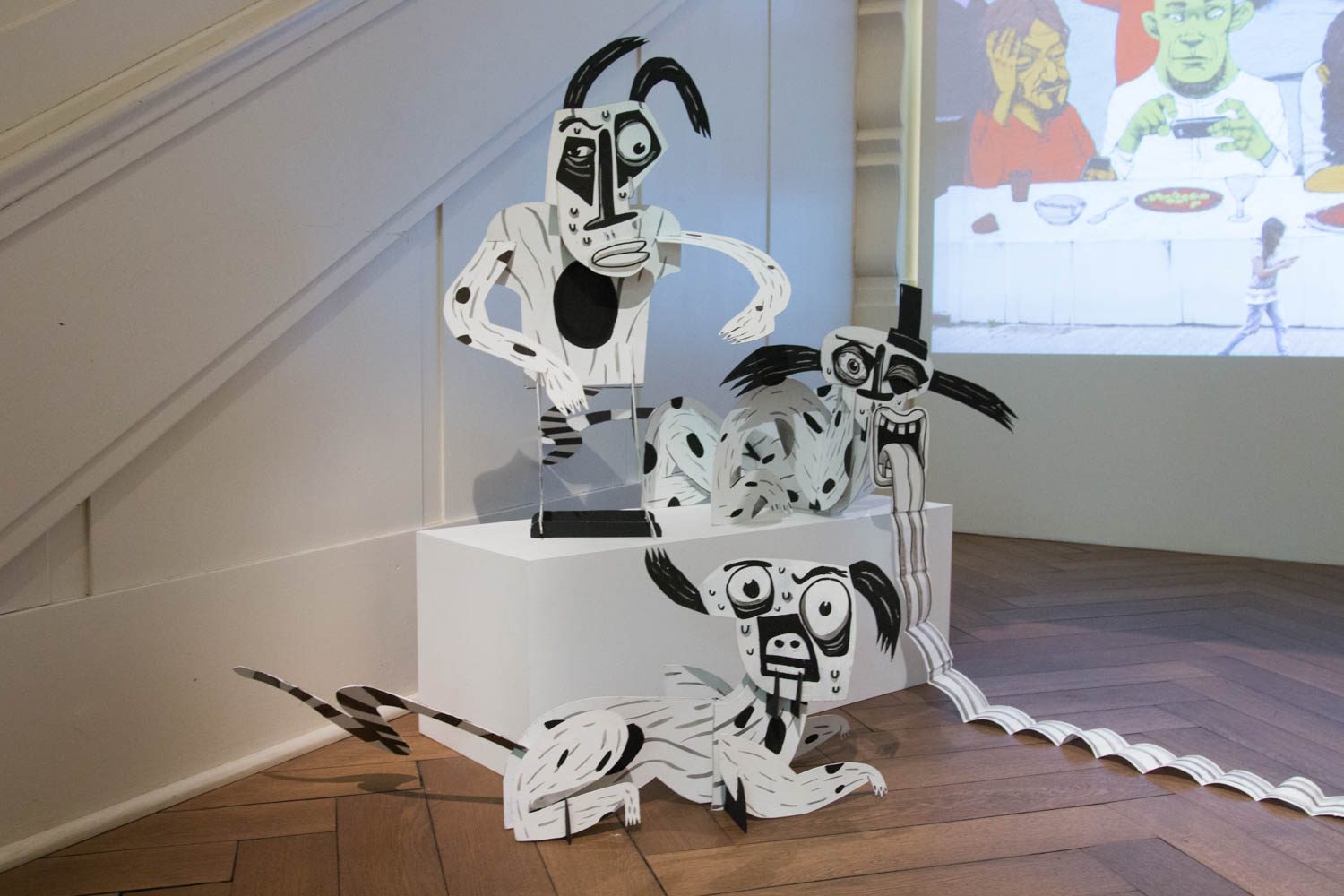 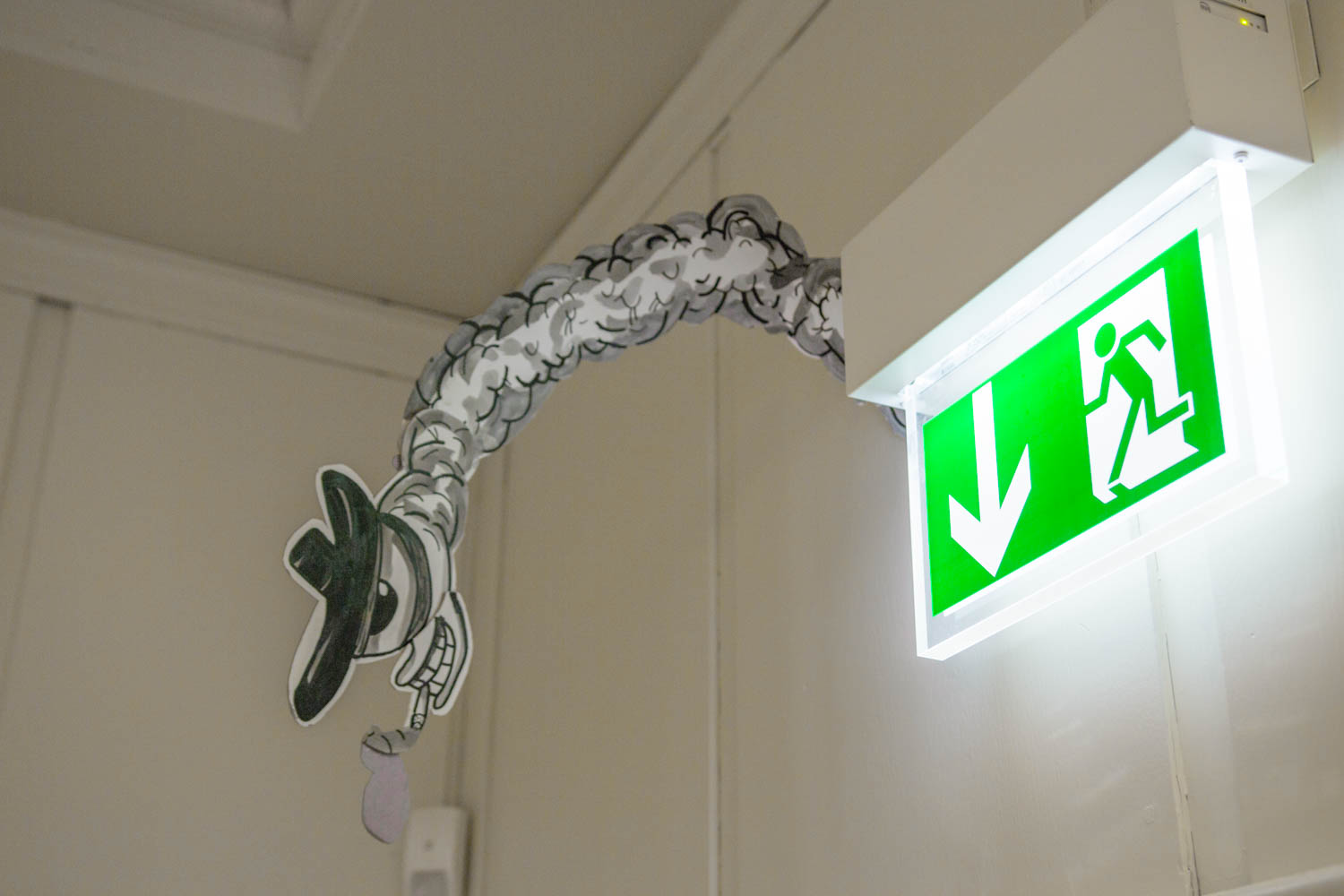 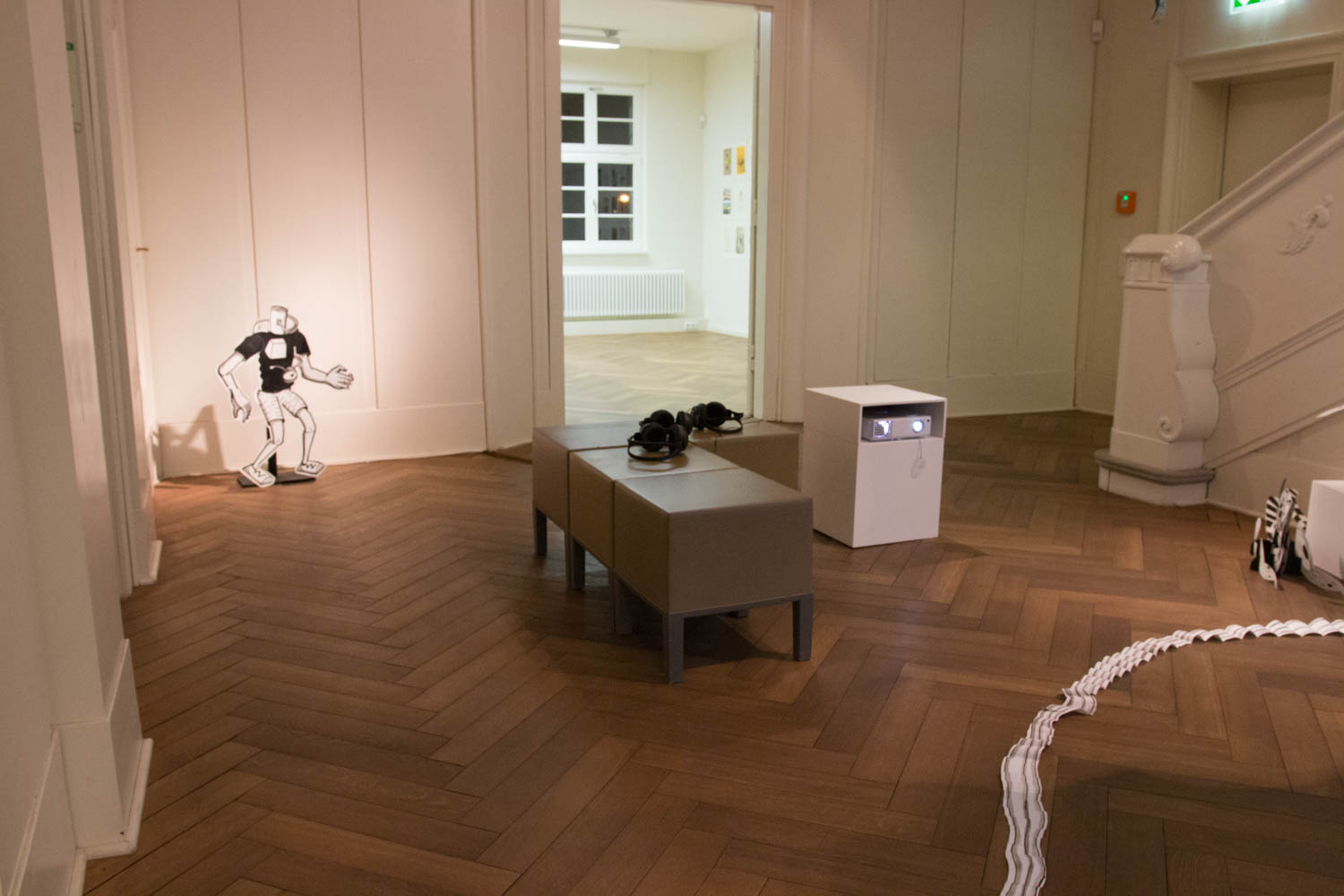